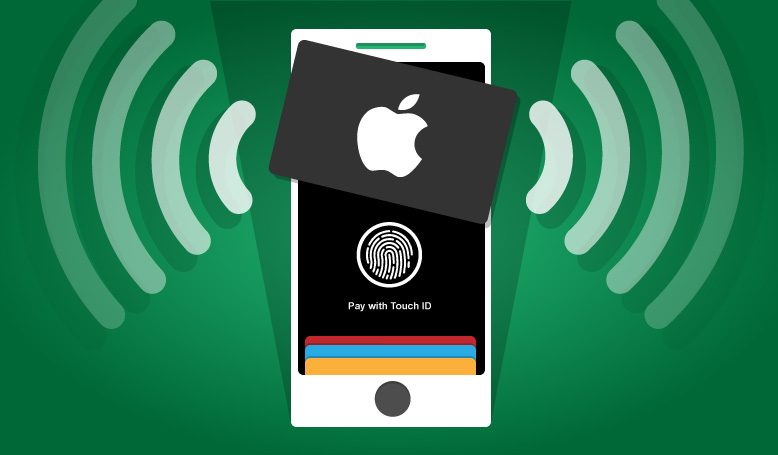 >The iPhone 6 and 6+ are Apple’s latest and greatest on the market. The new phones’ most notable difference is their significantly increased screen size. The larger iPhone6+ model gives you 1.5 inches more screen with a full HD display, 75 more pixels per inch than its predecessor, a new 64 bit Apple processor and motion co-processor, high-frame rate camera, NFC, and many more features all wrapped in a 7.1 mm aluminium and glass enclosure.

What makes it awesome?

The new iPhone introduces a new market for Apple: mobile payment. With the 5s being an unofficial beta test of Apple’s fingerprint Touch ID, it led the way for the 6 and 6+'s arguably flagship feature. With Apple Pay, the Cupertino tech company did what it does best and took an idea that had been around for a while and made it marketable and functional.

Critics argue that NFC has been available in other phones for years and that mobile payments are nothing new. This is true, however, Apple argues its differentiator is that with their Payment system, everything is more secure. Apple claims that the card is never at risk of being copied, stolen, or misplaced. Without the user’s fingerprint, Apple Pay cannot be used to make a purchase. In addition, when someone sets up Apple Pay, instead of using their account number and other sensitive information, they automatically receive a Device Account Number with a security code that changes with every transaction (eliminating the ability for a store to skim a credit card) Because of this, if an iPhone is ever lost or stolen, the device number can be suspended over iCloud and will be immediately blocked from making purchases.

How will it change the world?

>Although Apple Pay is currently only available in the United States it has already garnered wide support with iPhone users. Within its first 24 hours Apple Pay was activated on more than 1 million devices. That is more than any other current mobile payment system.

Although it is still unclear who will win the mobile payment war, it is clear that with Apple bringing attention to this new business line, mobile payments could soon do to credit cards, what credit cards did to cash.